How to uninstall or remove avast antivirus completely from windows…

Also avast antivirus is much popular around the world so that avast is available in 45 different languages for the easy use of the antivirus.

How to uninstall or remove avast antivirus completely from windows :

Step 3 : There is a permission dialog for the changer on computer select “yes”.

Step 4 : Again a dialog popup for the permission of start PC in safe mode click “yes”.

Step 6 : Click on uninstall and wait for a while until this software remove all the avast file from your computer.

Step 7 : After that a dialog comes with a permission for restart of computer, After the restart avast antivirus software completely removed from the computer.

These uninstalling steps of avast software is used for the windows 8 . But don’t worry about that there is all similar process for uninstalling avast form windows 10 and also in windows 7. 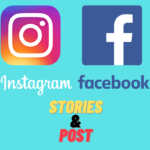 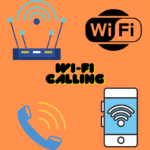 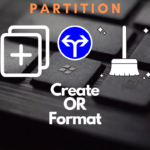 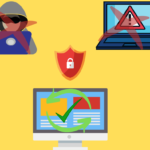 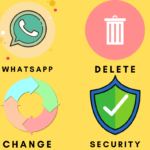